GTA Vice City mods GTA Vice City will go down in gaming history as one of the most beloved titles of all time and a true classic of the genre.

Rockstar Games have been incredibly successful at putting out games that have gone on to become culturally significant over the years.

To many, GTA Vice City remains one of the best entries in the franchise and one that has surprisingly stood the test of time.

GTA Vice City draws inspiration from films such as Scarface to create an extremely intriguing open world. However, the game can feel a bit dated, even though that is a huge part of its charm. In order for the game to feel more modern, players can always rely on mods.

The modding community has been able to develop quality mods that overhaul and polish seemingly dated aspects of GTA Vice City.

Here’s a look at some mods that add a whole lot of realism to the game.

This mod solely focuses on the lighting of GTA Vice City, which is often overlooked in the graphics mods category.

While most mods focus on reflective surfaces, textures and individual assets, tweaking the lighting just a bit makes a massive difference to the game’s visuals.

The VC Real Linear Graphics mod does exactly that, making GTA Vice City look much better, regardless of weather and time of day. 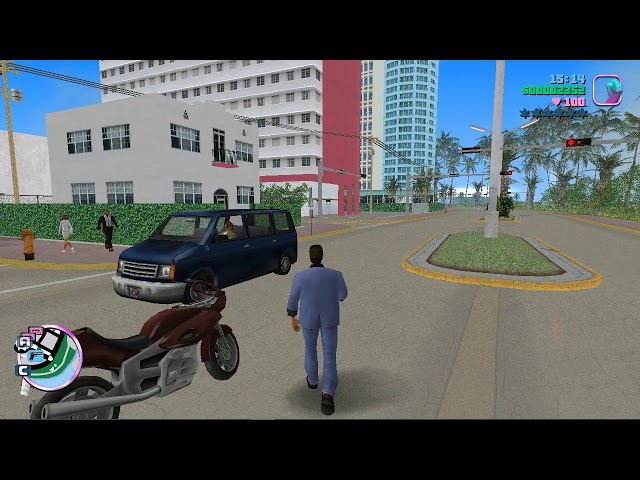 Animations play a crucial role in making a game feel more realistic. For instance, Red Dead Redemption 2 feels grounded because the player character, Arthur, has realistic animations for just about everything that he does in the game.

Similarly, this mod brings a lot more nuance to Tommy’s animations in the game, even adding the ability to perform backflips. The running animations have also been tweaked to look more natural than the bizarre way that Tommy ran in the original game. 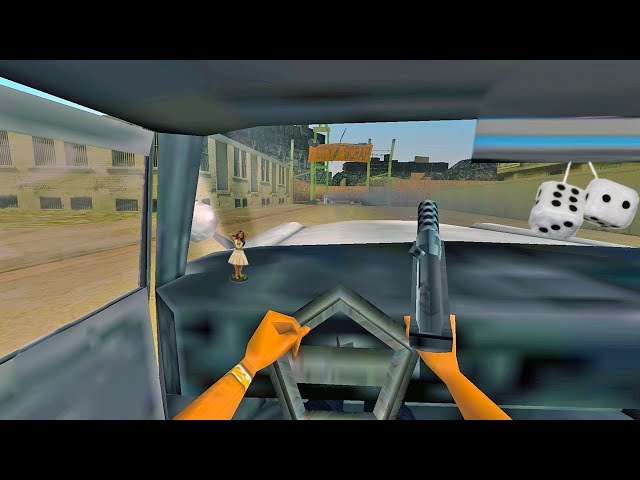 To many, the first-person perspective is the definitive way to play games as it creates a level of immersion that is not possible in third-person view.

This mod helps players experience GTA Vice City quite literally through the eyes of Tommy Vercetti.

While obviously not as polished as what players can see in GTA 5 or Red Dead Redemption 2, the mod is fairly well-made and serves its purpose.

The value of good textures cannot over be overstated. This mod helps GTA Vice City look fairly modern in terms of the textures on its many assets such as pavements and trees.

As a result, the player can focus on the game instead of being distracted by low-res textures on certain assets on the screen. While not a complete overhaul, for lower-end machines, this mod might be less taxing on their GPUs. 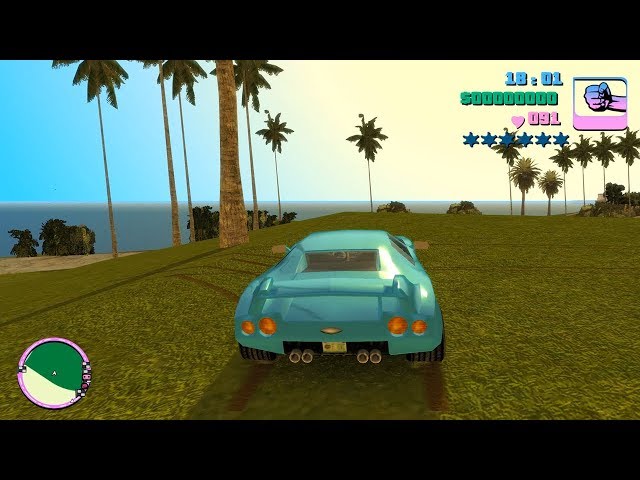 While Vice City hasn’t been officially remastered by Rockstar Games, the idea of it seems extremely appealing. The modding community has developed mods to remaster the game to a decent extent. This particular mod possibly comes the closest in terms of a complete remaster.

Every asset has been polished and touched upon to look as well as it can. As a result, the 2004 title looks every bit as pristine as a 2010 game.

GTA Vice City Remastered 1.4 is an exceptionally well-made mod. With further iterations, the mod has been able to get quality updates as well.